Did you know that your version of Internet Explorer is out of date?
To get the best possible experience using our website we recommend downloading one of the browsers below.

Here is just a short list of John’s suggested reading, including his own books. 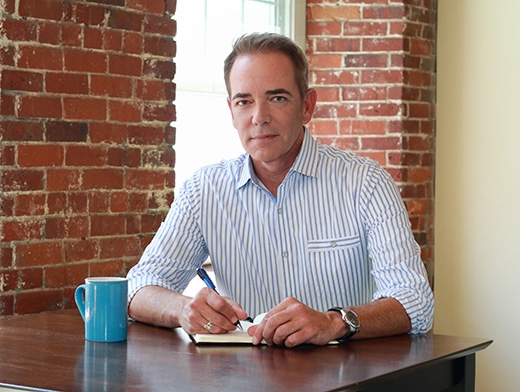 Here are just a few of my suggested and favorite titles, which I hope will help you in your spiritual development. 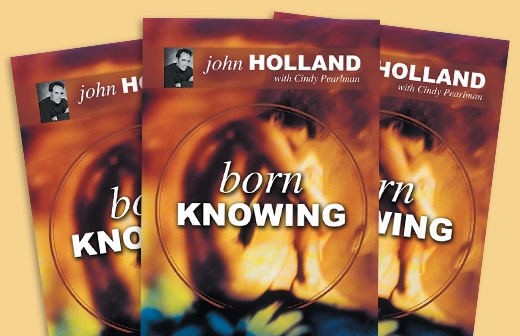 John explains how he dealt with his personal conflict of coming to terms with, and finally accepting his rare ability as a spirit messenger. 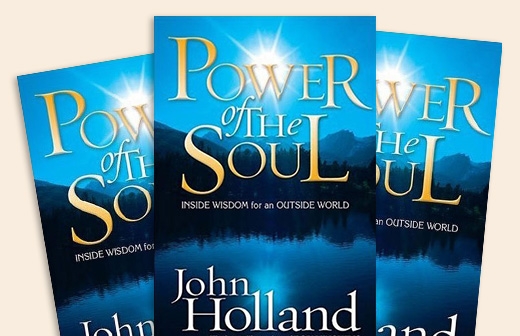 Power of the Soul

This fascinating book provides some of the tools to help you to tap in to one of the most powerful forces in the Universe. 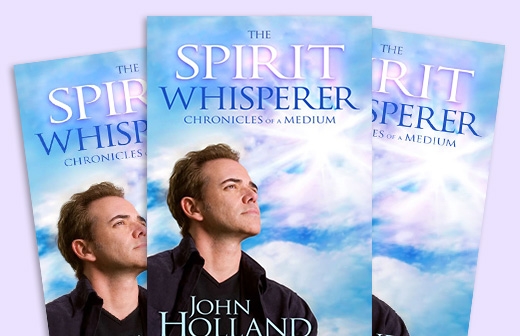 John divulges for the first time some of the extraordinary paranormal occurrences he’s witnessed throughout his career.

I hope you will join my online community so you can receive not only my regular Soul Inspirations newsletter, which is full of inspirational and healing messages, but also get advance notice of special events and offers, as well as connecting with like-minded souls all over the world.  Sign up today!